Been a long time since we  gave an update on  chamasoft. The project has been going on very well and we are grateful to all our users on using the application, testing it out, reaching out to us through emails , calls and chatting with us

Here are a few developments that have happened so far 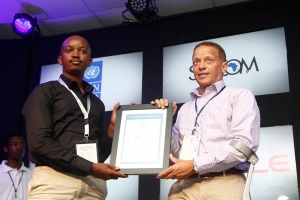 Connected Kenya Award: Chamasoft received an award from The Government of Kenya through the ICT Authority at Connected Kenya summit held  on 14th-16th April 2014 . We were the winners from among a pool of  52 companies who had applied to be considered for the award.

2. Pivot East Award: Pivot East is an initiative of MLAB East Africa. PIVOT EAST is East Africa’s premier mobile startups pitching competition held annually since 2011. It is an m:lab East Africa initiative to amplify and consolidate the gains of East Africa’s Mobile developer and entrepreneurship ecosystem. Chamasoft was one of the winners from amongst 50 companies across east africa. We were the winners for innovation within the finance category. The event was held on  June 24th to 25th 2014 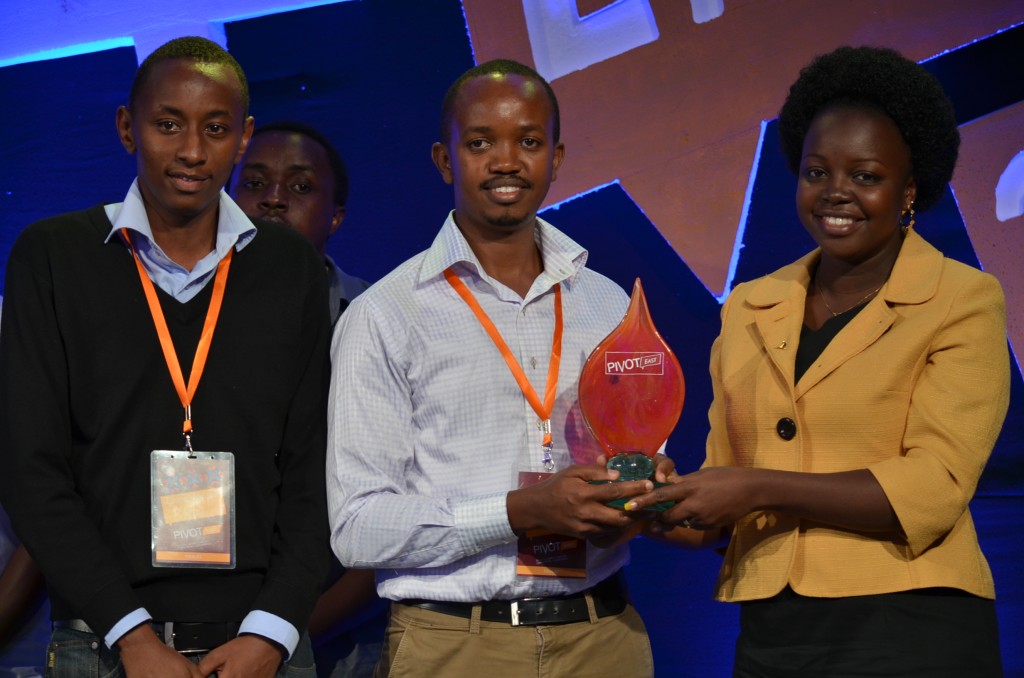 3. IBM SmartCamp Award Winner: Chamasoft was at it again on 1st July 2014 at the IHUB for IBM smartcamp competition. We won the Kenyan Competition and we will be competing with other regional winners in South Africa later this year.

4. Evernote Platform Award Winner: Again on Saturday 5th July 2014, we competed against 8 teams at the evernote platforms awards. We are grateful to have won and we look forward to working on some great integrations between chamasoft and evernote. You can learn more about this 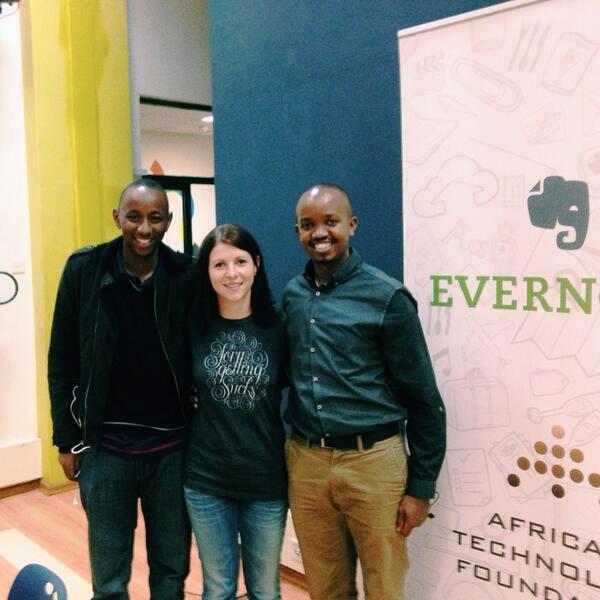 Early this year, we began working on Chamasoft Enterprise. We released the software on 22nd April this year. The software allows for banks and other third party insitutions to integrate into Chamasoft platform enabling chamas and other users of our software to do straight to bank transactions allowing complete automation of record keeping. At the moment we are piloting with one bank and we hope to bring on board other banks before end of the year. This will really enhance your chamasoft experience

We are working on newer features and enhancing the existing application. Keep the communication coming so we can develop for you a great tool to use

We look forward to your valued feedback

Thank you again for being our valued friend. We dedicated our wins to our users