Most of us are members of many different social groups, and several of those groups have leaders. there are different types of leadership styles that a group leader can adopt and manage a group effectively. 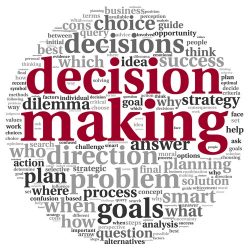 There are typically two types of Leadership

Instrumental leadership focuses on achieving goals.Leaders who are dominantly instrumental work to maintain productivity and ensure that tasks are completed.

They make good managers because they get the job done. However, they are often so focused on the task that they can alienate other members of the group.
Expressive leadership, on the other hand, focuses on maintaining group cohesion. Leaders who are dominantly expressive work to maintain warm, friendly relationships and ensure the collective well-being of the group. They make good bosses because they truly care for the group. However, they are sometimes lacking efficiency.

Although most leaders are dominantly instrumental or expressive, both styles are needed for groups to work effectively.
So, the most effective leaders have the ability to use the style that best fits the situation.
They can switch from being instrumental and focusing on the task, to being expressive and focusing on collaboration,
whenever they see a need. 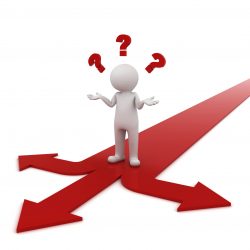 Leaders who use democratic decision-making encourage group discussion and believe in decision-making through consensus. Democratic leaders still make the final decision, but do so only after carefully considering what other group members have said. Usually, their decision goes with the majority. Democratic leaders are generally the most popular. They make members of the group feel included and promote teamwork and creativity.
While democratic leadership has been described as the most effective decision-making style, it does have a downside. The time that it takes to reach a group consensus can be crippling for a project. In order for every group member to be heard, discussion can last for a very long time. This can lead to frustration and sometimes even uncompleted projects.

Laissez-faire, loosely translated, means ‘to leave alone’ in French. Therefore, leaders who use laissez-fairedecision-making let the groups make their own decisions. They are only minimally involved, basically sitting back and letting the group function on its own. Laissez-faire is usually the least effective style of leadership decision-making.

Thanks for these ideas i need more.