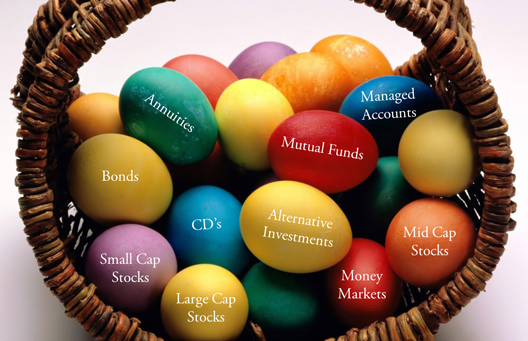 Some Chama’s opt to move as investment options whereby after a long stretch of time the funds are re-invested for the individuals’ advantages.
However, a major portion of existing groups do not invest.
The few opt to make investment ventures yet have little knowledge on financial issues thus leading to economic losses.
Rarely do investments made by Chama’s lead to an optimum return for the team as most of the decisions are made on a theoretical basis or speculation. Other groups work in a repetitive way whereby every member gets the whole or part of the contributions of the gathering after a set period.

The conventional way that Chama’s work in Kenya is as SACCOS.
Through the Act, several groups have been registered though their method of operation qualifies them as SACCOS.
Contributions are made by individuals occasionally, and credits are likewise offered to members. 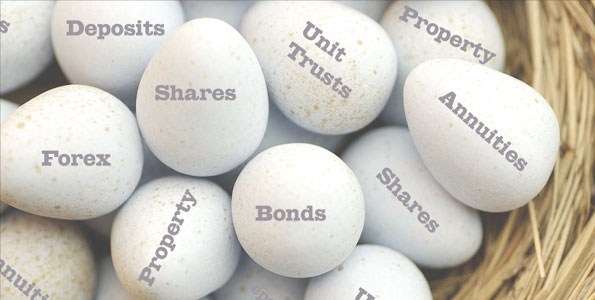 However, groups which are formed with the objective of venturing into pooled assets investment may defeat the unique problems faced by Chama’s. This can be done by seeking after enrollment as a Collective Investment Scheme under the Capital Markets Act.